A symbol of the wild west, the American bison is the heaviest land mammal in North America. Also called the American buffalo, the bison has a large head with relatively small, curving horns. It has a shaggy coat of brown hair on its shoulders and legs, while its body has a shorter, finer hair.

Historically, bison numbered an estimated 20 million to 30 million.  Today, approximately 250,000 remain in the United States. Of those, only 16,000 roam in the wild.  Yellowstone National Park has the only population of free-roaming bison.

Bison typically live between 12 to 15 years.

In the wild, bison are found in parts of Canada and the western United States

The Great Plains, prairies an forests.

Bison eat grasses and sedges, moving continuously as they eat to that they are rarely overgraze an area.

Bison live in herds of 20 to 50 animals. The females (cows) lead family groups. Bulls (males) remain either solitary or in small groups for most of the year. Bison travel as a group and roam great distances in the wild. They can reach speeds of up to 30 mph. 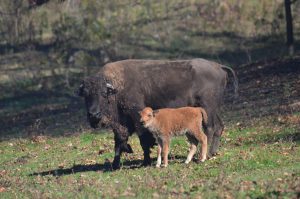 Females produce one calf after a gestation period of nine and a half months. Calves are born in late April to mid-May. The cow protects the young. The offspring may remain with the mother for as long as three years after birth.

Shooting bison for their hides was a favorite frontier sport in the 19th century. Hunters practically eliminated the bison by 1890 . In 1893, the first efforts were made to protect the animals. Today, the bison of Yellowstone National Park face the threat of slaughter when they exit the park and enter the state of Montana. 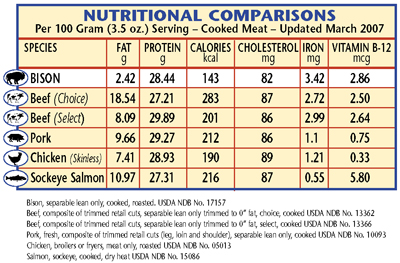 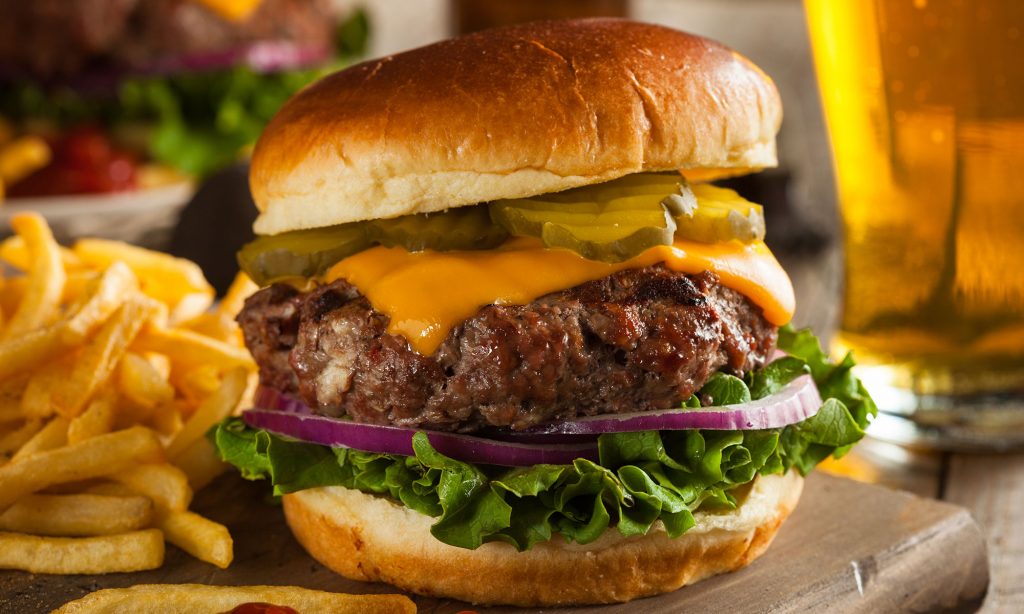 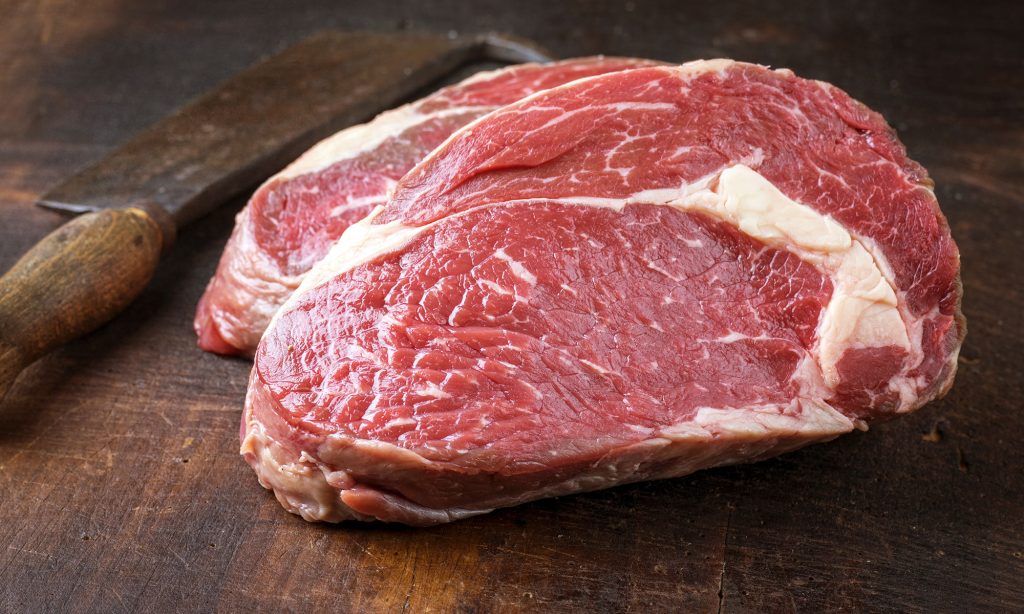